Flights within the EU Schengen Agreement member countries and other European destinations.

The Airport Has Three Terminals

Terminal 1, Terminal 2 and Terminal 3. Terminals 1 and 2 deal with both international and domestic departures and arrivals, whereas Terminal 3 serves general and business aviation. In both public terminals, arrival and departure halls are next to each other, situated on the same level. Transfer between these terminals is either by minibus or taxi. All flights from Schengen countries (e.g., Spain, Germany) arrive at Terminal 2, with and all other flights (from non-Schengen countries such as the USA and the UK) arrive at Terminal 1. The new Terminal 2, which was opened in the year 2006, offers great facilities and is made up of six buildings. It mainly deals with flights to and from the EU. With the launch of Terminal 2, Prague Airport made a significant step in its effort to modernise its facilities, offering seamless handling and increasing the airport’s transport capacity, which is becoming one of the major air hubs in Central and Eastern Europe. More planned investment linked to this terminal will help channel more visitors to Prague and double the number of passengers to around 20 million a year over the next 10 years. 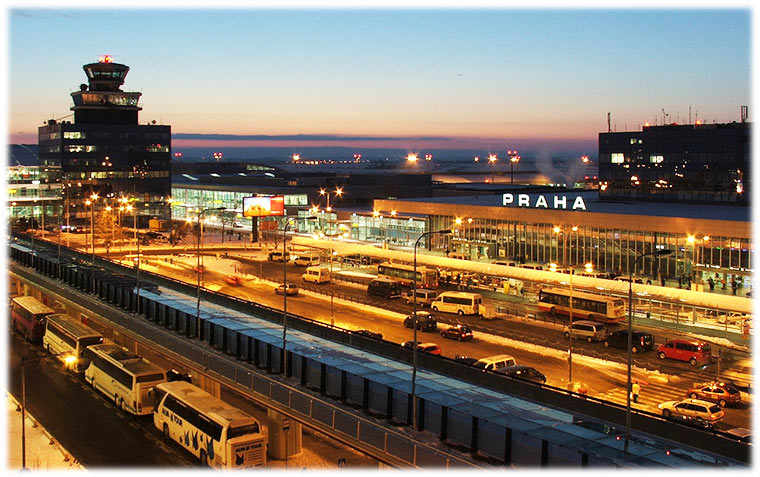 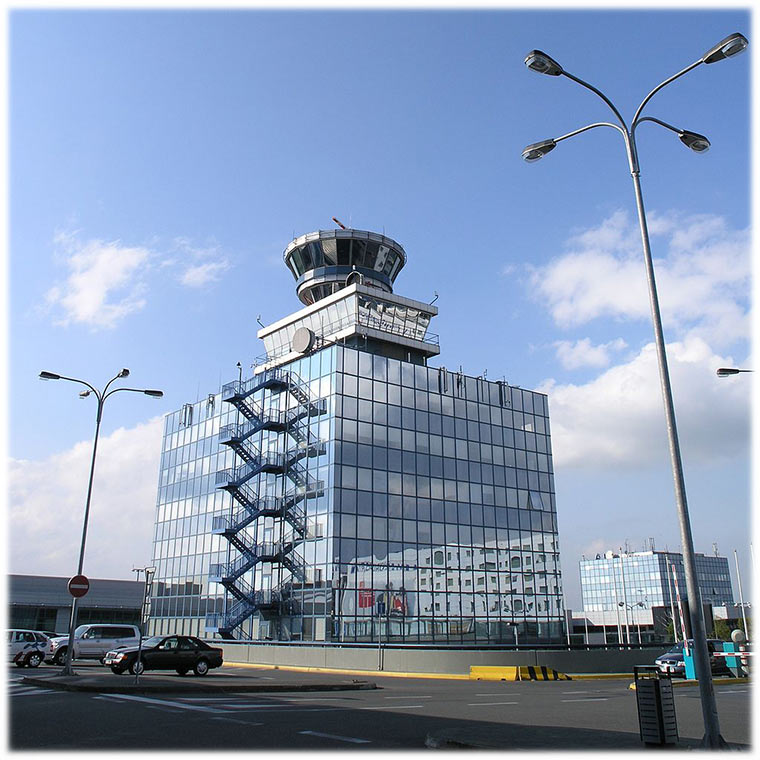